At Bell Properties, we are passionate about helping our customers to maximize the value of their properties. We work with you to identify your unique challenges and we provide innovative solutions to help you succeed. If you own homes or units in California, you understand the unique challenges California represents for investors. If you've tried the DIY approach and found yourself exhausted and overwhelmed, working with a professional property manager is a simple alternative. With the right partner on your side, you'll generate better returns, without the stress and hassle. Trust Bell Properties

Our primary goal is exceptional service, that’s why we guarantee that all phone messages, email messages, and texts are returned within 24 hours (during weekdays/business hours). Should you have an emergency, you can always reach someone 24×7. Routine matters are returned in a timely manner, Monday – Friday during normal business hours, and you’ll never wait more than 24 business hours, for a reply to text, email or phone call. Should we return a call, text or email more than 24 hours after it was sent, we’ll credit you 50% of one months management fees.

Learn the current rental value of your investment, find out how we can help you boost your earnings, and see if your home or units fit our property management approach by completing the form .

Self Managing Your Rental?

Why You Need A Professional Los Angeles Property Manager

If you've tried the DIY approach and found yourself exhausted and overwhelmed, working with a professional property manager is a simple alternative. With the right partner on your side, you'll generate better returns, without the stress and hassle.

Talk to a Property Manager

We Are Experts In Our Field

Property Management is not just our business – it is a relationship between us, our owner-clients and our tenant-residents. If these are important to you, then we may be a good fit to provide you, your property, and your tenant-resident with our award-winning property management service.

We’ll never lock you in to a long contract, or charge huge fees if you want to cancel. If we are not performing, simply give us 30 day notice to cancel the contract.

When we place a pet, we stand behind the decision with $1,000 additional coverage for owners, beyond the tenants security deposit.

We stand behind our placements. If we place a tenant and an eviction becomes necessary, we’ll cover up to $1000 of the eviction costs.

We guarantee any tenant we place for 12 months, otherwise we will place a new tenant for free! Only from your friends at Bell Properties!

Previous Next
Schedule a call

Get the right tenant for your home with our team working to publicize your vacancy. We market our properties extensively across multiple platforms.

We carefully screen every application we receive for your property. All applicants must meet our approval criteria & we use background & financial checks to qualify would-be renters.

Our accounting specialists take care of all invoicing and billing for your home. We collect incoming payments, follow up with late tenants, & deposit your earnings to your account.

Are you tired of the headache associated with never-ending repair requests? Why not let our team take control. We process requests, dispatch workers, and get the job done fast.

It’s never been easier to monitor the financial health of your property investment. We create detailed statements for you every month and put everything in your digital account.

By carefully screening renters prior to placement, we’re able to avoid almost all evictions. If unforeseen circumstances ever make an eviction necessary, we’ll guide you through the process.

We schedule ongoing inspection visits for every home we represent. Inspections give us the chance to verify that tenants are respecting the terms of their leases.

Don’t accidentally violate one of California’s strict tenant-landlord laws and find yourself in bad shape. We work diligently to keep you compliant & keep you protected. 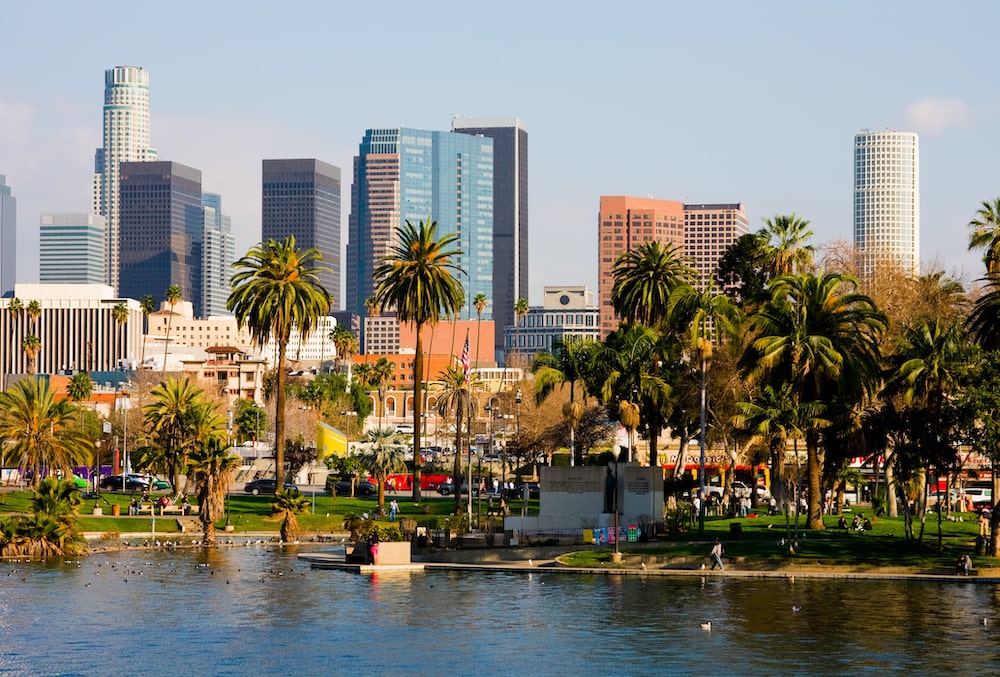 Los Angeles is a city unlike any other on the planet, rich with diverse culture, entertainment and dozens of unique cities that intertwine to make LA. Officially the City of Los Angeles and often abbreviated as L.A., is the largest city in California. It has an estimated population of nearly 4 million, and is the second-largest city in the United States, after New York City, and the third-largest city in North America, after Mexico City and New York City. Los Angeles is known for its Mediterranean climate, ethnic and cultural diversity, Hollywood entertainment industry, and its sprawling metropolitan area. Los Angeles lies in a basin in Southern California, adjacent to the Pacific Ocean, with mountains as high as 10,000 feet (3,000 m), and deserts. The city, which covers about 469 square miles, is the seat of Los Angeles County, the most populous county in the United States. The Los Angeles metropolitan area is home to a population of 13.1 million, making it the second-largest metropolitan area in the nation after that of New York. Greater Los Angeles includes metro Los Angeles as well as the Inland Empire and Ventura County. It is the second most populous U.S. combined statistical area, also after New York, with a 2015 estimate of 18.7 million people. LA presents unique opportunities for investors, whether pursuing commercial, office, warehouse, industrial, or multifamily assets. Bell has the most educated team dedicated to help our clients achieve their investment goals, through exceptional in-depth research, and decades of experience. Whether you’re buying, selling or need asset/property management, Bell Properties is uniquely positioned to help you achieve your goals, through commercial, multifamily, industrial or office.